Ricardo completed his BSc (Mechanical Engineering) at the University of Melbourne and BEng (Hon) (Robotics & Mechatronics) at the Swinburne University of Technology. His engineering honours research project was on the evaluation of a passive chemical-emitter localisation algorithm using measurements from a sensor aboard a TurtleBot ground robot.

Ricardo went on to work as a Defence research scientist in the Aerial Autonomy group of the Australian Defence Science and Technology Group (DSTG), where his research focussed on the use of teams of autonomous aerial and ground robots to conduct operations in cluttered and complex environments, such as the urban terrain. He worked at the exciting intersection of software and hardware; developing software to implement autonomous behaviours and performing system validation through experimentation and flight trials in Australia, Singapore, Montreal, and New York City. Ricardo’s research at DSTG has spanned a range of topics, including:

Ricardo joined the Cognitive Robotics Group at ORI in January 2021 as a DPhil student under the supervision of Dr Lars Kunze. His research project looks at the use of robust causal inference methods for assuring the autonomy of robots conducting inspection tasks. Ricardo hopes to endow robots with a better understanding of the world around them to permit them to make better decisions and thus be more reliable and useful.

Outside of the lab, Ricardo enjoys computer games, board games with friends, travelling, and dog-watching. 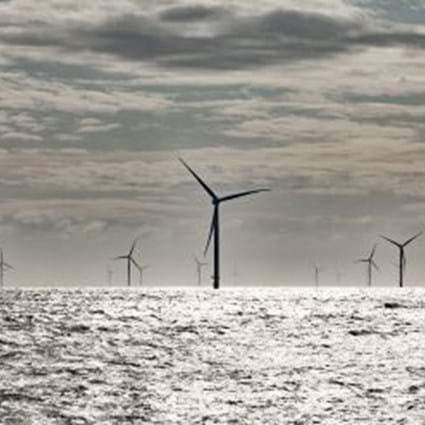 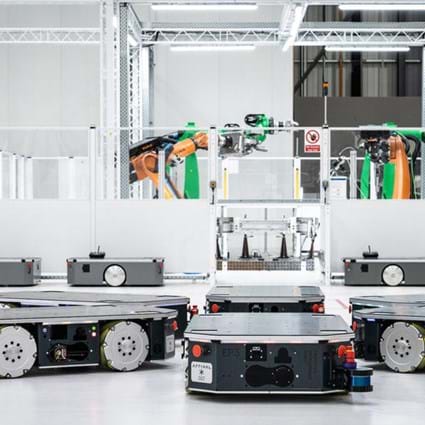 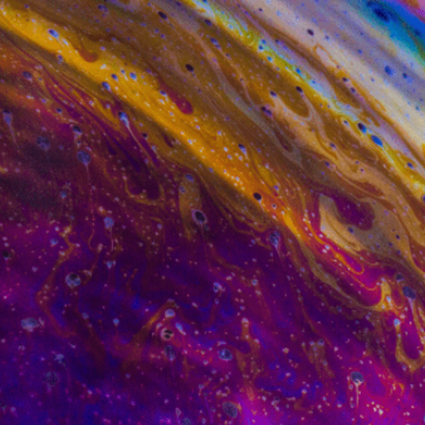 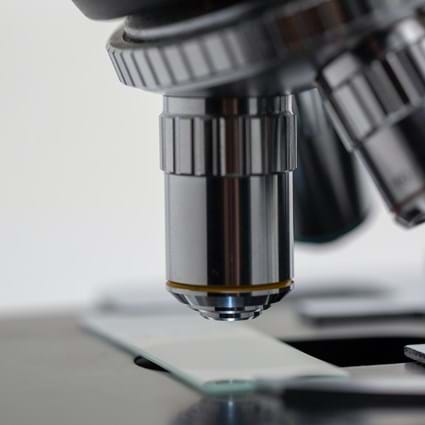