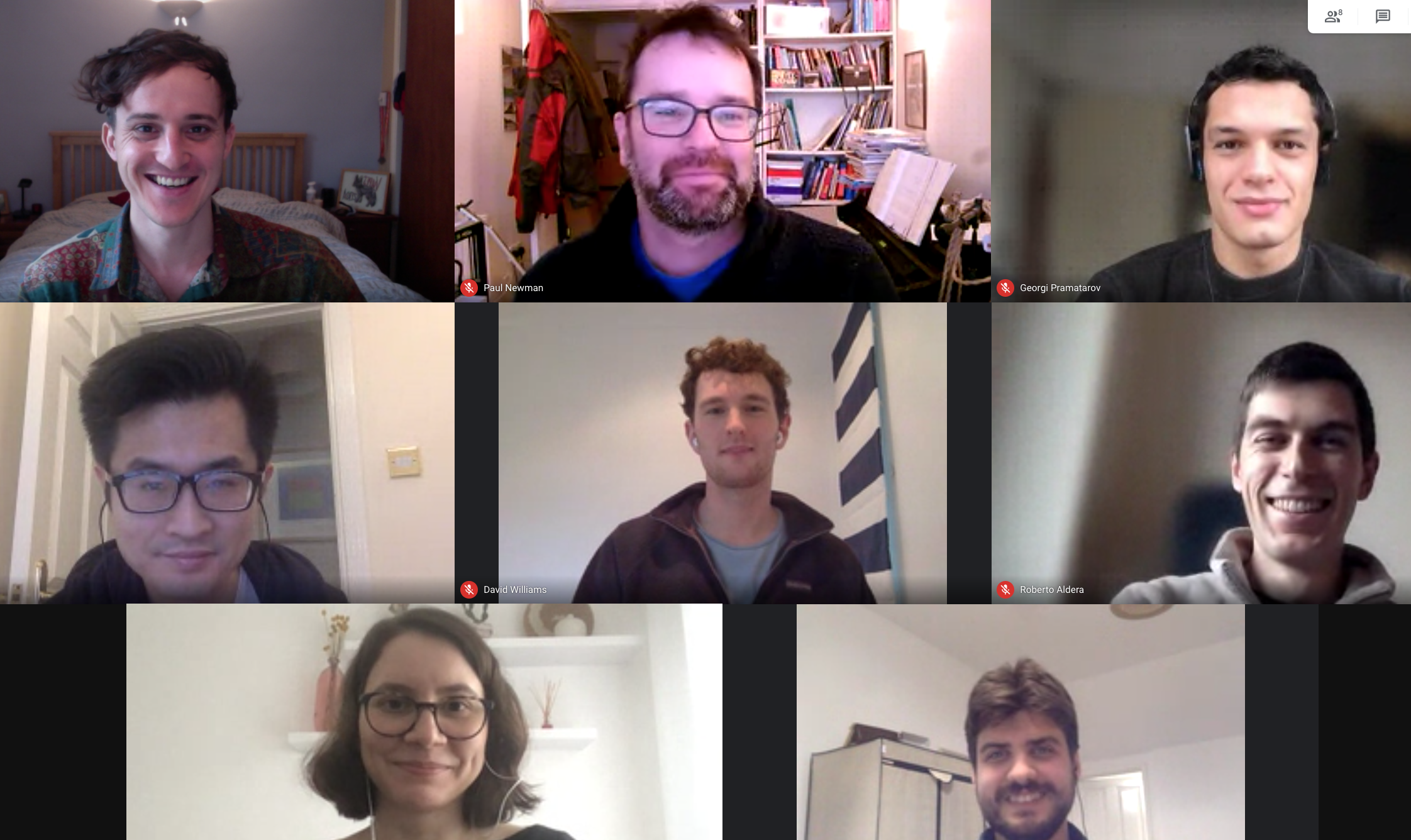 The original group in what is now the ORI, the Mobile Robotics Group is about building robots and systems which answer “where am I and what surrounds me?” On real vehicles in real-hard places.

It has a proud systems heritage, taking on ambitious field deployments which shine a light on what doesn’t work and has to be fixed by smart application of machine learning, AI and robotics expertise.

MRG has been running since 2005. Its focus is and has always been on hard problems in mobile robotics. In its early days it worked on large scale SLAM and derivative problems. In the 2010’s it worked on large scale localisation techniques using vision and laser. It built and ran large scale autonomous systems and in 2014 it ran the UK’s first Autonomous Vehicle on public roads. That vehicle is now with the National Science Museum and the group’s attention has moved onto the next set of hard problems.

3/3 "What Goes Around: Leveraging a Constant-curvature Motion Constraint in Radar Odometry" by Roberto Aldera is about exploiting a strong prior on how a vehicle is moves through its environment to enable informed outlier detection for radar odometry. https://t.co/VI3BmCCWGW

2/3 "Box-Graph: Semantic Place Recognition and Pose Estimation from 3D LiDAR" by @GPramatarov, achieves a new state-of-the-art in place recognition on SemanticKITTI and requires only 3kB to represent a 1.4MB laser scan! https://t.co/HQTyJ9l97j

1/3 We have two papers at #iros2022 this year, @d_d_martini and @GPramatarov are in Kyoto presenting them

RT @hawesie: We’re looking for an ecology postdoc to join our project on ecosystem monitoring using AI and robots. You’ll be in @SalGoTeam… 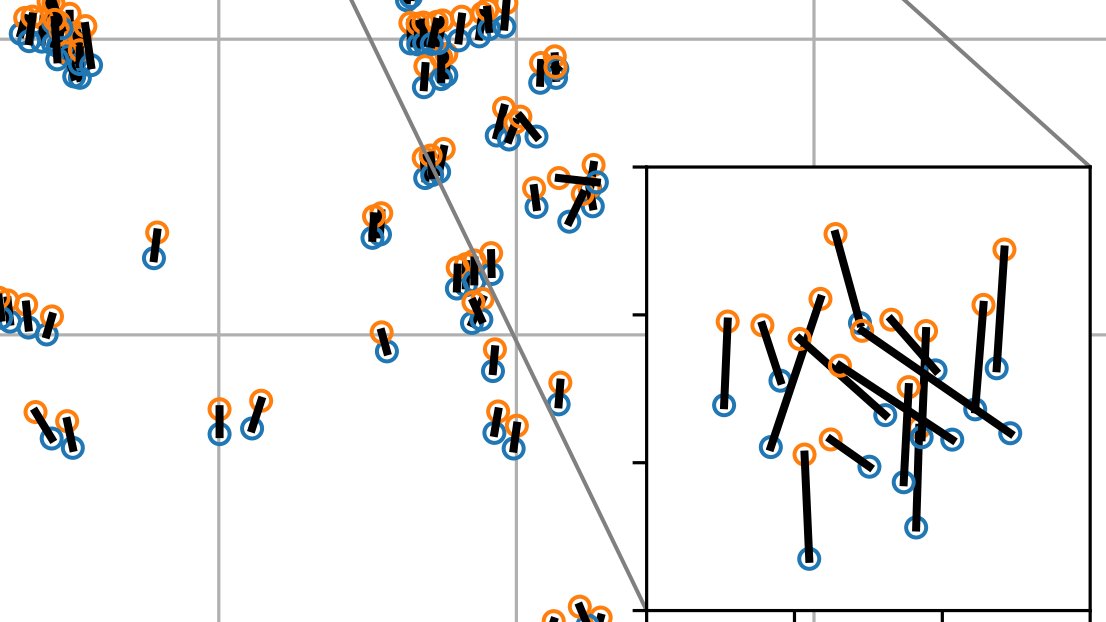 RT @oxfordrobots: Interested in doing a PhD at ORI? There is an opportunity to dive into "Mission Planning for Long-Term Multi-Objective Re… 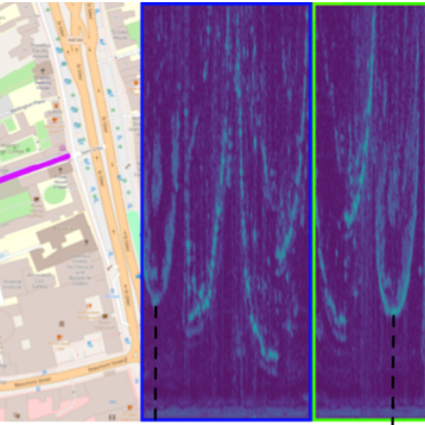 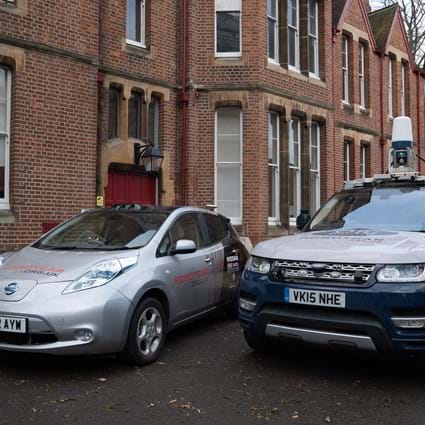 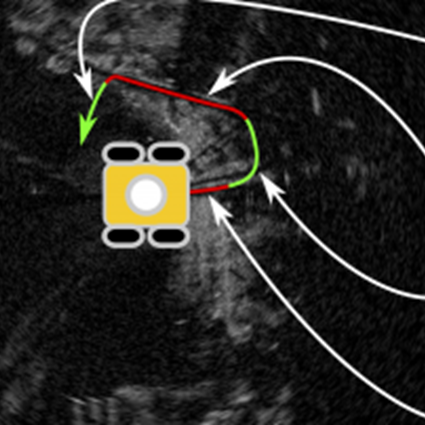 Keep off the Grass: Permissible Driving Routes from Radar with Weak Audio Supervision 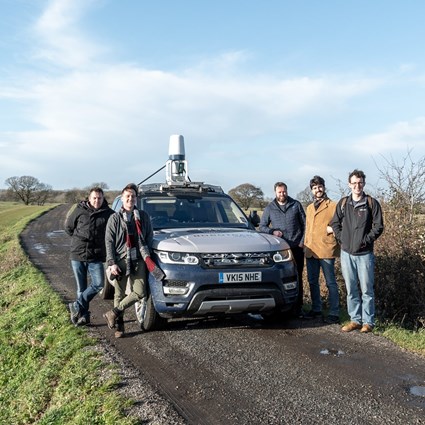 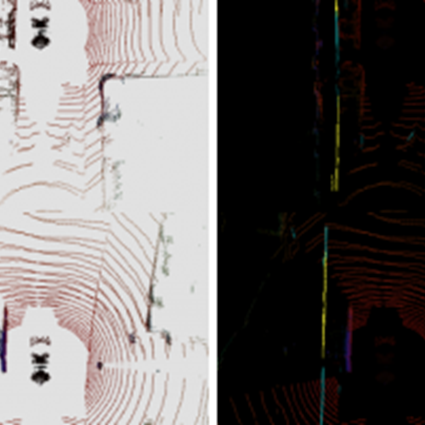