The Range Rover arrived at ORI in 2016, and has been used extensively for data capture, on road and off-road.

This is the platform of choice for the SAX project, allowing us to capture a wealth of data in a great range of conditions; from motorway driving to farmers' fields. 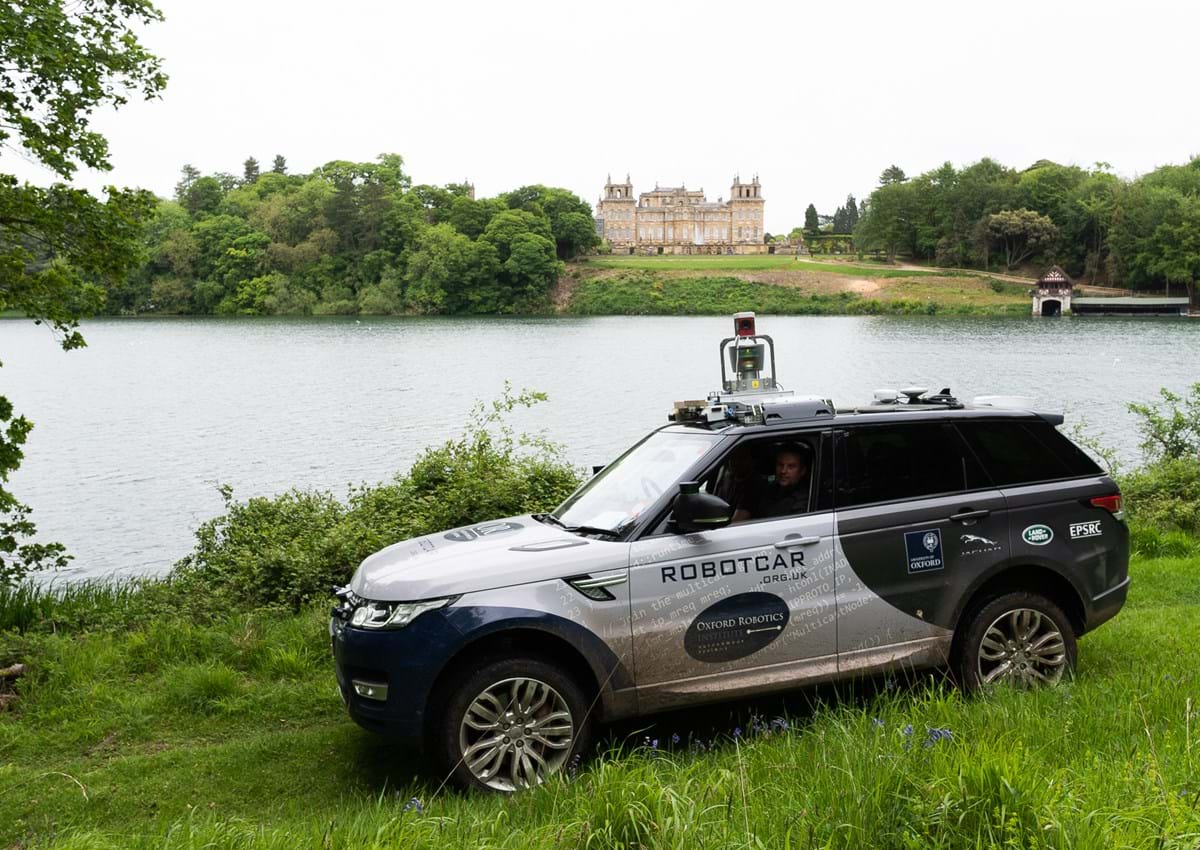 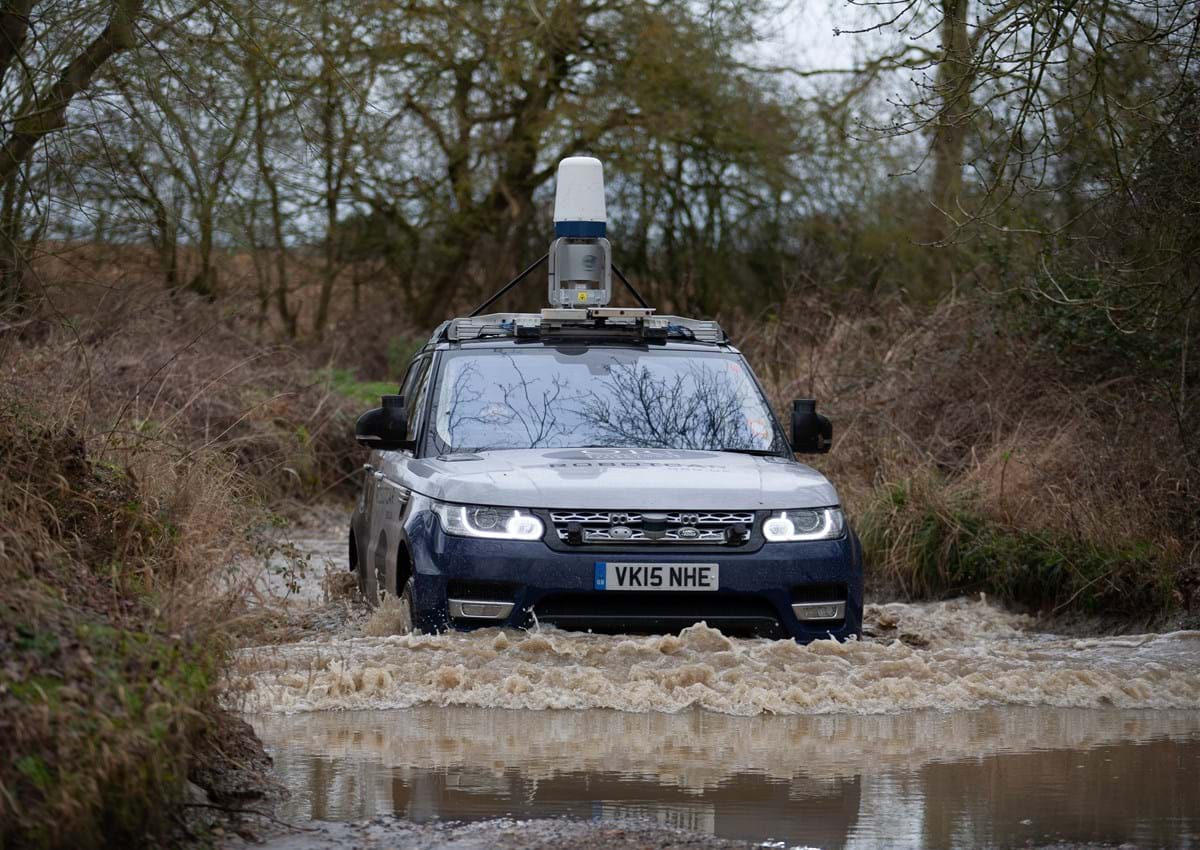 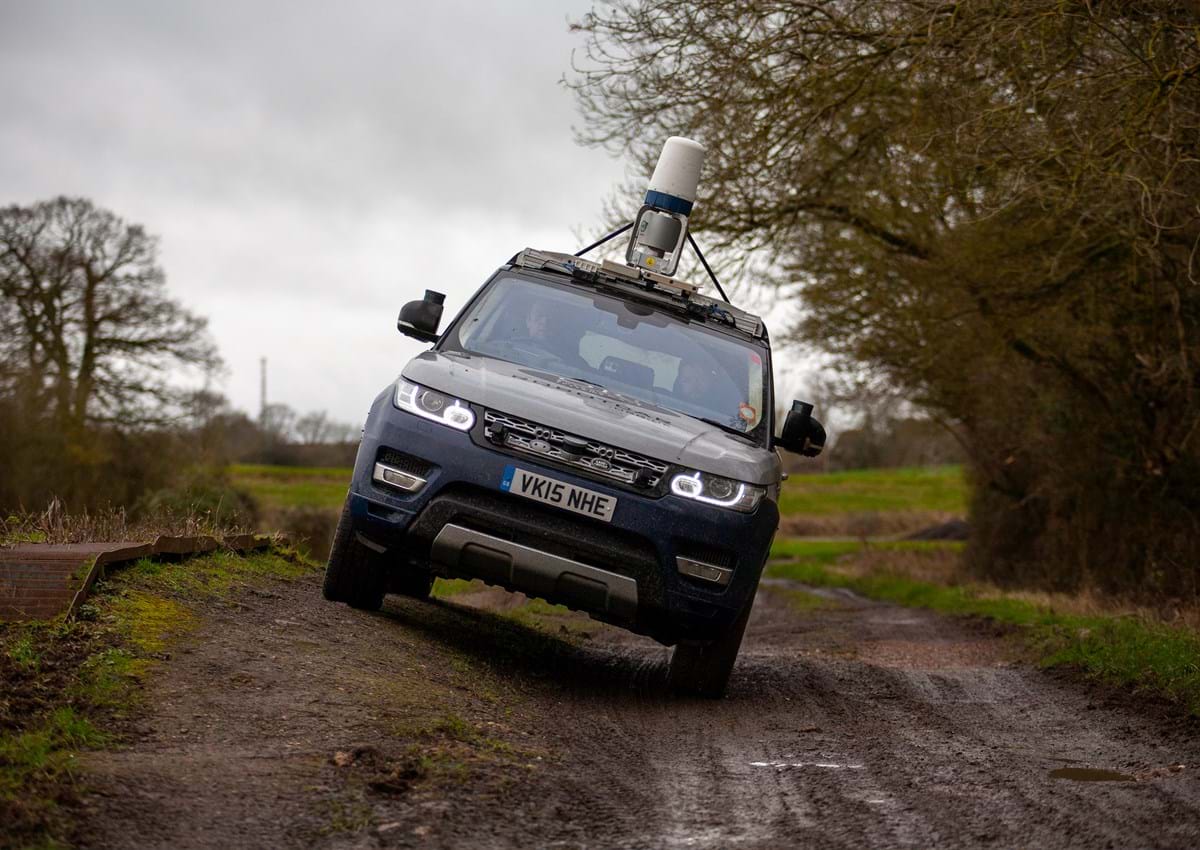