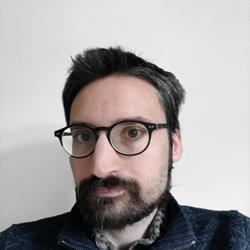 Paul Murcutt has worked with robotic systems for 10 years, beginning at the JET project upgrading the Remote Handling systems for the year long EP2 shutdown. During this shutdown of the reactor over 1000 components were replaced without human intervention.

Paul contributed to the Dexter project, constructing one of the world’s most advanced tele-manipulators. Additionally he has been active in R&D, modifying the Dexter system for use in stroke rehabilitation as well as developing high speed real-time systems to couple COTS robotic arms under force feedback control.