On Aug 15th to 22nd, 11 teams from all around the world gathered in Pittsburgh for the Tunnel Circuit of the DARPA SubT Challenge, an international robotics  competition dedicated to autonomous underground exploration.

Each team had to locate a series of artifacts inside a former mine network, without human intervention or prior knowledge of the environment.

The teams have developed novel approaches to rapidly map, explore and search underground environments in time-sensitive operations critical for the civilian and military domains alike. There were no limitations on type, number of size of robots to be deployed, and we saw lots of creative solutions, including a blimp! 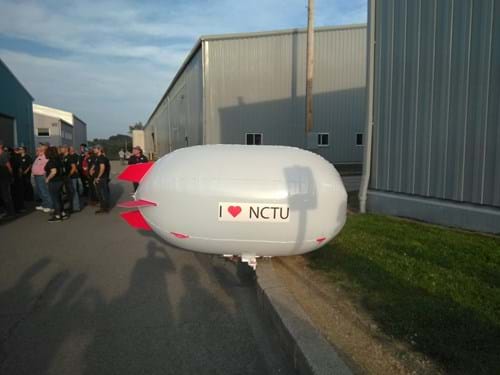 The Tunnel Circuit was the first of three Challenge events before the Finals in August 2021, with a 2 million dollar prize for the winning team.

The second Challenge in February 2020, the Urban Circuit, features the exploration of underground metropolitan infrastructure such as a subway or sewers that can have complex layouts with multiple stories and span several city blocks. These areas are critical for search and rescue, security and other application domains.

The third Challenge in August 2020, the Cave Circuit, refers to the exploration of natural cave networks – environments that are also crucial for a variety of search and rescue applications. Natural cave networks often have irregular geological structures, with both constrained passages and large caverns.

ORI joined the team CERBERUS recently. Dr Marco Camurri travelled to the UK to help with the perception on the ANYmal legged platforms.

Led by Prof. Kostas Alexis from University of Nevada, the team started its journey a few weeks before the competition in a very patriotic garage (owned by ETH’s research partner Moog Inc.) in Buffalo, NY, to prepare and integrate all the software and hardware components developed by the different groups in US and Europe. 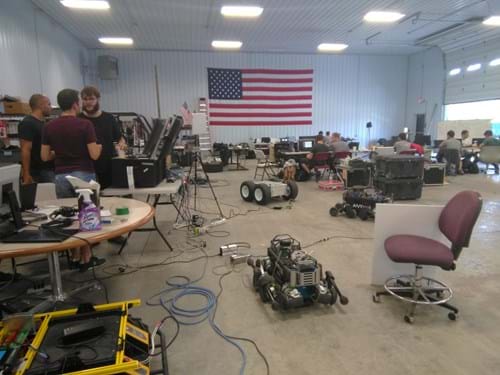 After 3 hours drive to Pittsburgh, finally the competition starts! 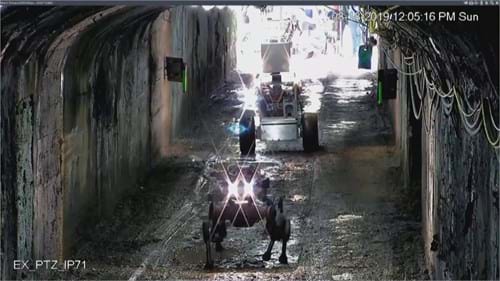 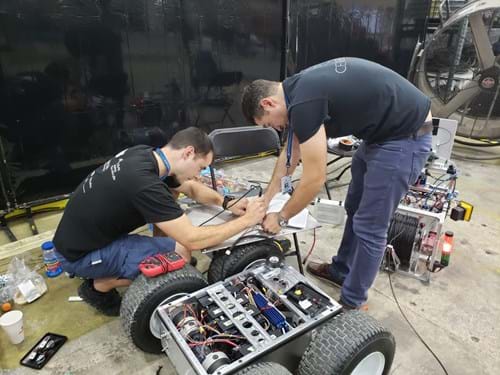 How did it go?

“Our team came in the sixth position out of 11 outstanding teams,” Alexis, said about the first challenge.

“We knew from the beginning that our legged locomotion and flying robots approach would not be at maximum maturity – compared to, for example, wheeled platforms. We are confident, however, that our approach is the best way to go to provide a unified solution for all the environments the DARPA Subterranean Challenge is about; such as tunnels, caves and metropolitan underground infrastructure.” 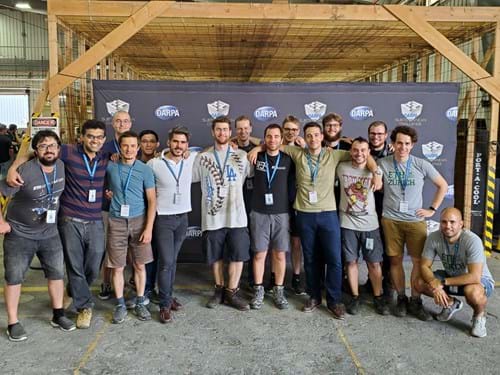